Best Ways to Save Money During Holidays Season 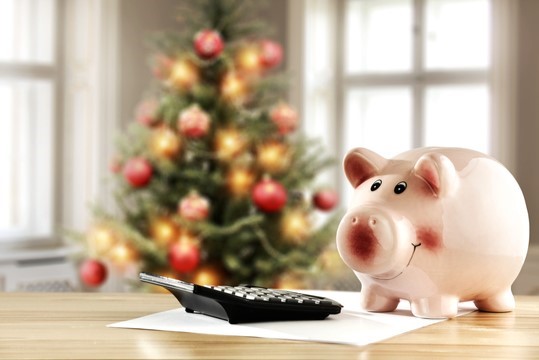 As the weather becomes warmer, loads of American families start to move. Some families simply move across the town to shift to a new apartment. Others choose to relocate to some far-reaching corners of the country. With that being said, there's no denying that moving can be quite an expensive ordeal, particularly during the holidays season. The good thing is that there are several ways of cutting down the costs.

If you are planning for a holiday season move, then you are not alone. Even though the time from April to September is the most preferred by most Americans, moving during the holidays season will also allow you to begin the new year in the new homes.

Pay Attention to The Timing

Moving in during the winter months can eat up a lot of time since the period is already extremely preoccupied. You must review the calendar well in advance and mark the dates that you cannot afford to take part in. These may include your children's exam schedules or the ending date of the lease and so on. Next, you will have to block off time for other important commitments including social events.

While the season is overloaded with holiday commitments, it is possible that if you are hiring someone to move your essential belongings you should make sure they have a NJ Moving Company License (DCA). It's important to mention here that moving during holiday weekend will cost you more than moving during regular days. On the other hand, if you wish to save money by going for a DIY move, traffic is going to be one of your top concerns. This is due to extreme road blockage with shoppers and travelers from around the city.

According to Bloomberg, the busiest days for a brick-and-mortar store are on Super Saturday or the Saturday before Christmas. Also, the US Department of Transportation reports that apart from Christmas, the busiest times of the year include Black Friday, New Year's Eve, and Thanksgiving Day. And Thanksgiving Day tops the list with the maximum long-distance traveling happening during this time. Thus, if it is possible you should try to avoid these days for the move and save.

It's important that you downsize the possessions in the time that leads up to your holiday season move. If you go for a moving service, one of the greatest costs that you will have to undertake is the hourly expense of the movers. You will have to pay the movers on an hourly basis. And if you think you can save some dollars by not hiring the moving service, you will have to take the burden of packing and moving everything on your own. Also, the longer you keep the rental container, the more you will have to shell out. However using mobile storage containers is very easy and stress free.

This is the reason why it's best to try downsizing the possessions in the previous months. If you think there are things that you don't need, consider selling them on Craigslist or any other thrift store. Next, take a look at the things that you won't mind doing without and the ones that can be easily replaced. If there are things that you neither want to keep nor you can sell, you may also donate them to the needy. Selling unwanted items will not only give you access to some extra money before the holiday season move, but it can also save a lot of time while moving to a new destination.

Be Ready Before the Arrival of The Movers

Even though you may think it to be quite obvious, the reality is different for many homeowners. In most cases, the holiday season move is temporary with people moving to spend time with their friends and family. And some people think that they can afford to wait till the last minute or cannot gauge the amount of time it will take for packing.

When clients are not fully ready to move, it will add to the hours to their move. According to the experiences of moving companies, there are people who don't do any packing whatsoever before the arrival of the movers. This is especially true in the case of people who think that they will be able to pack while the movers loaded. Doing this will unnecessarily increase your cost. What may be wrapped up within a couple of hours will be turned into a whole day extravaganza and it will cost you an arm and a leg.

Be Strategic About the Time of Hiring the Movers 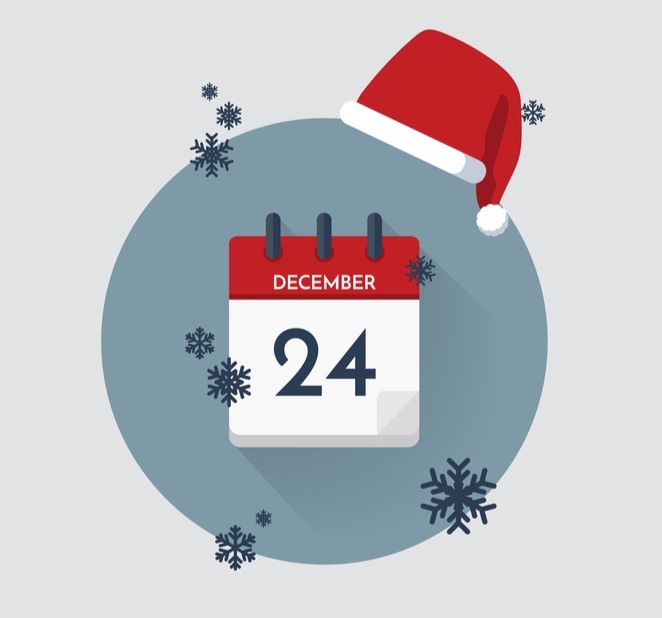 When considering the services of a moving company you will be able to move and save by scheduling the services during the weekdays rather than the weekend, off-season in place of on-season, and regular days rather than public holidays. Weekdays are generally cheaper as lesser people move during this time. If you can manage to take off work, Mondays through Wednesdays have the lowest rates during the holiday season. On average you can save up to 30 percent if you choose the time strategically and go for less busy days of the year.

Invest and understand the Difference Between Moving "Insurance" and "Valuation"

Most people do not want to invest in moving insurance. They feel that insurance adds to the cost of their holiday season move and if nothing goes wrong, you will have wasted the entire money on insurance. But who can guarantee that nothing would go wrong? And when things really go out of your hands, insurance is the only way to save some dollars.

When shopping for insurance, make sure that the house opts for full-value replacement or full-value moving coverage so that the entire value of items is covered in the inventory. You should also inquire about insurance coverage for the most expensive belongings only. Insurance may be extremely costly but it's also worth noting that the cost depends on how much you wish to cover and the distance you will be traveling.

As per the records of Angie's List, if you have to move across the country, you should be ready to pay somewhere between $200 and $1000 for your possessions worth $25,000. But here again, you will get the scope to save money. You may want to opt for standard repair coverage insurance which is quite cheap and serves to be the common and most basic type of insurance.

Don't Fall in The Trap of Cheap Moving Companies 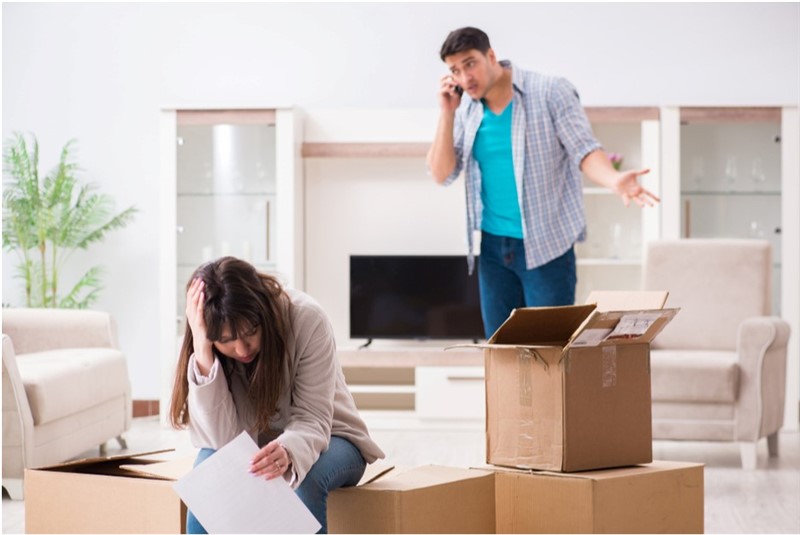 You should do the comparison very diligently while shopping for the best NJ moving company. It's true that you are looking to save money but going for cheap companies will only bring along some more expenses in the line. Some movers quote a very low price in the beginning but when you start working with them, you will see that the cost is around 3 to 6 times higher.

So, when you are looking for movers to shift during the holiday season, you may ask for a total price guarantee quote. In this case, if there is no change in the distance or shipping inventory, then that's the payment you will have to give.

Another way of getting across the deal is signing up for a non-binding quote. While this is not exactly a pre-determined price, it is surely the best estimate of what you are likely to pay and it is decided based on the distance and total weight of the inventory.

The third option is a rate reduction that's guaranteed. It is kind of a binding quote where if no factors change, but the weight and distance make it less than what was decided earlier, then you have to pay less. If you opt for a cheaper option, it's important that you carry out the research properly, and read the online reviews and ratings thoroughly

Whether you want to go across the town or the country altogether, moving through the holiday season is one of the most enthralling adventures you can embark upon. It is definitely going to be quite stressful, not just from the standpoint of logistics, but also in terms of budget.

According to the reports of Zillow, the cost of moving is around $80 to $100 each hour on average when you opt for a holiday season move while moving through the state. Though some costs of moving cannot be avoided, you can save money through efficient service providers like NJ moving company. This will not only keep your expenses low but reduce the stress while moving to a new home during the holidays season.

No one has commented yet. Be the first to post one!
;
Connect