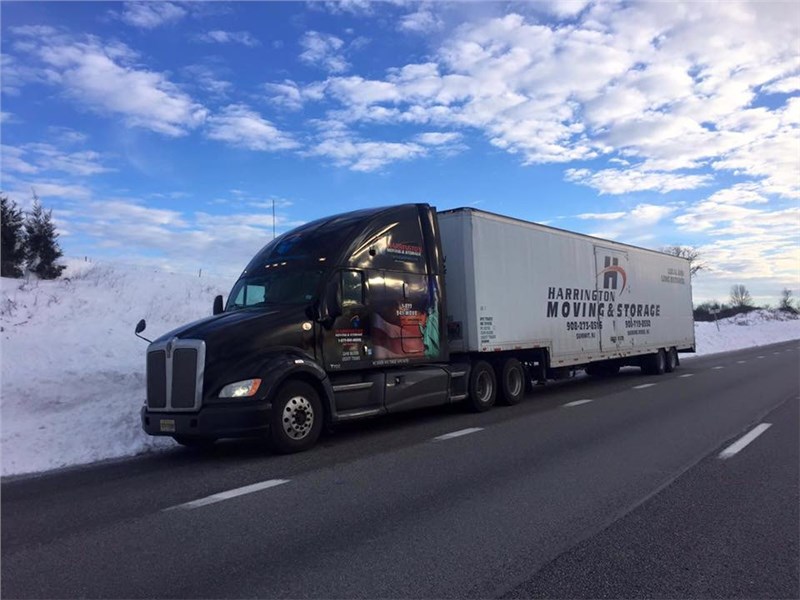 When moving to a state you are unfamiliar with, whether you've never been there or have only visited, there are unknowns that can make your move more stressful or expensive than it has to be. New Jersey, as wonderful of a state as it is in many ways, is particularly confusing for newcomers as we often do things in a unique way. Plan ahead with our moving to New Jersey advice and tips.

New Jersey has something called a "jughandle". It, thankfully, only applies when you're making a left turn, unlike the difference of driving on the wrong side of the road like would happen if you moved to another country.

Instead of having a side lane for left turns that runs along with the other lanes, New Jersey employs a ramp on the right side of the road.

You might want to read that a second time. It's a ramp, like a highway exit, on the opposite side of the road from the one you're trying to get to.

It's not as big of a deal as it sounds. You'll get used to it without much trouble, but it can be mind boggling if you're not expecting it and you shouldn't be surprised if you make mistakes while you're still learning.

There are a lot of toll roads in New Jersey, so plan accordingly with cash and driving time.

It is possible to get an E-Z Pass to make traveling on toll roads much easier. Fill out the online form before you move so you can take advantage of E-Z Pass lanes. You will have to get the transponder box to put in your car before you can use it though, so it may or may not be able to help during your move. Harrington Movers is you New Jersey Mover that knows every inch of the Garden State.

You can't enter the parkway going south until you reach exit 105.

And if you're going north on the parkway, you have to exit before you reach 105.

Trucks are not allowed in the stretch between.

You don't want to make your driving plans without taking this into account.

This is probably wise no matter where you're moving to, but New Jersey is particularly prone to sudden and/or erratic weather such as thunderstorms, nor'easters, and blizzards. Of course, there may also simply be cooler or warmer weather than you may have anticipated.

Read the forecast and plan for the weather it indicates. You might also want to make sure your car emergency kit and plan is well-stocked and prepared should the weather do something unexpected. Bring rain and/or snow boots. And try to allow enough time that you aren't forced to unload your belongings in inclement weather.

All of this erratic weather means you may arrive on moving day and find you have no electricity in your home. Residents are used to the weather and will have taken this into account, but a new arrival is not and you don't want this sprung on you while moving.

Bring candles, lanterns, whatever you like to use during power outages, and plan your first few days in your new home with the potential that you may be doing without electricity. It's much better to be prepared than to have to deal with this in the middle of a move, particularly if the weather is bad. Best solution is to have a generator on stand bye.

Something you don't have to do!

No one pumps their own gas in New Jersey. In fact, it's illegal to do so because the state ruled that citizens pumping their own gas was an unnecessary fire hazard. So, don't be surprised when you stop to get gas that someone else expects to, and insists on, doing it for you.

Many people love New Jersey's unique charm, but that uniqueness could make moving a hassle. This advice should make the move a lot less figuratively bumpy.

No one has commented yet. Be the first to post one!
;
Connect