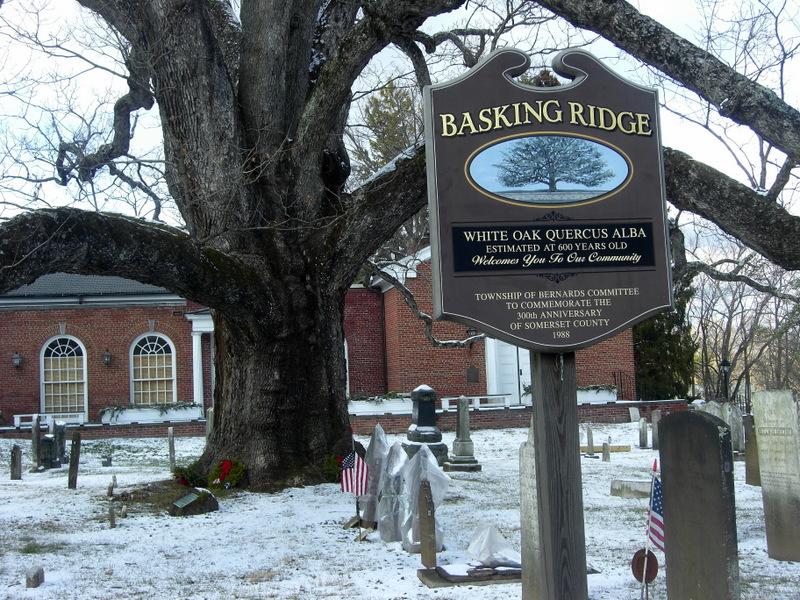 Weighing the options of moving to Basking Ridge New Jersey? The real question is why is everyone moving to Basking Ridge nowadays? For low taxes? Yes. Basking Ridge has been ranked third of the 20 Great Places to Live in New Jersey. Set at about 34 miles west of New York, and stretching farther at around 48 miles of northeast Philadelphia, Basking Ridge has outmatched its relative neighbors like Westfield, Madison, and Princeton. It towers above others with its friendlier tax system, and an excellent public education system in the whole of New Jersey, and even the nation at large. The primary reason anyone would want to move to  Basking Ridge, usually revolves around the quality living experience evident in the reduced tax stress, a turn down on traffic, and a better environment with people who cherish a communal sense of belonging.

According to the New York Times Real Estate, the town’s name first emerged in the early 1700s, believed to have been named after the woodland animals that reach up to a ridge to bask in the sunlight. Presently, almost all of this same ridge is occupied by residences, greatly extended in the last twenty years via a multi-dimensional project known as “the Hills”: several hundreds of condos, town houses and homes were erected by some of New Jersey’s biggest Real Estate firms like K. Hovnanian Homes and the Toll Brothers. Now, the town shares a bond with Bernard’s Township in Somerset County of New Jersey. It enjoys getting opened up to a large alternative of homes from fine condo communities to a 4.5 acre stretch of properties circled by farms and orchards.

A lot of people understand the challenges faced in towns like Westfield, Princeton, and Mendham. Each of these towns either have time-draining routes, nightmare of gridlocks, and all that madness.

It has got several recognitions from the Skylands Conference in Sport for its Lacrosse team. And a debate achievement in Forensics.

The great opportunities bubbling in the Business world, and a promise of employment is one feature that adds that spark of hope for movers and residents alike. A lot of people move for many reasons. But seeking opportunities like employment and a better life remains the topmost motive. Right in Basking Ridge are firms like Verizon Wireless, US Healthcare, Affinity Credit Union, who have decided that Basking Ridge is fit for business and expansion.

7. The Sense of Community.

This remains one of the major reasons why a lot of people find the town fit not just for business, but to also call "home".

With a functional rail network to Hoboken and NYC. There are routes 78 and 287 connecting NYC and Philadelphia. For those who don’t know, traffic isn’t an issue. But this is not the case in other areas like Westfield with Route 22 traffic tension, Mendham has the Route 24 bumper to bumper gridlock, and Princeton has the 202 terrible nightmares. From all these comparisons, one can tell that, Basking Ridge is a distant from this nerve-racking experiences from long traffic gridlocks to noisy residents. It offers a better residential area.

NJ has two Transit train stations, operating some direct and more frequent connecting transits via Summit or Hoboken. The destination may be at about 80 minutes at a cost $14 one way. The Lakeland bus, via Route 78, spends an average of 60 minutes to get to the Port Authority and goes at about $12 one way.

Actually Basking Ridge and its neighbors share a similarity. The crime is quite low in these areas. Safestplaces.net rates its crime level at 17 on a scale of 1 to 100, while it is ranked third,  in its 2017 List of Safest Cities in New Jersey by Safe house a prominent firm in home safety and security.

10. The Socio-Economic and Cultural Diversity

The population of Basking Ridge is more of Seventy to about Eighty percent white population, to a ten/fifteen percent of Hispanics and Asians. From a religious perspective the Ridge, has a higher population of Christians most of whom are Protestant and Catholic denominations.

No one has commented yet. Be the first to post one!
Connect

Harrington Movers
5.0 out of 5
based on 53 Reviews

WAIT - Before You Go!

Don't describe your space over the phone or meet with a representative, connect with a moving professional from the comfort of your home!