The ten  vital things to know about moving to Jersey City, New Jersey. 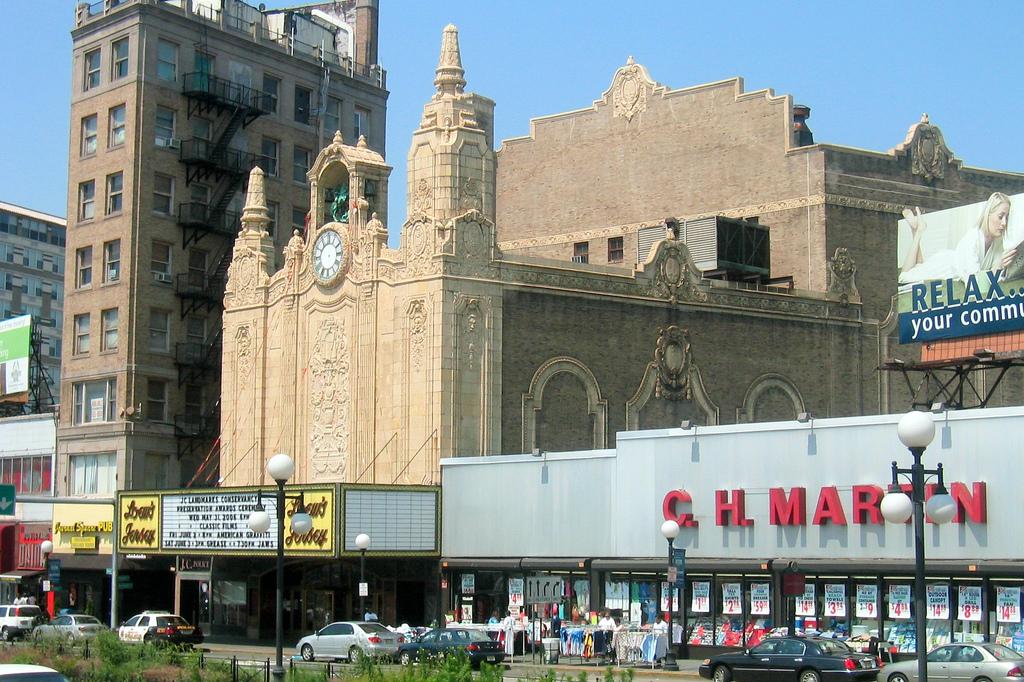 Moving to a new place can be boring or fun. Understanding the town in question is important before taking that beautiful decision to move. There are numerous cities and towns which are capable of meeting your preferences as a person, knowing the right one to choose is where is real work is. Jersey City is one of such places.

Ranging from the cost of living, opportunities, historical artifacts, educational setups, parks, churches, hotels, relaxation spots and a whole lot of important things to consider. For this reason, we would be feeding you with the most important and useful insight about moving to jersey city.

Going through this for the next few minutes will shape your decision making whether to move to this wonderful city or stay put. Let us quickly run through the top ten vital things to know about moving to jersey city. These includes:

The city is part of the New York metropolitan areas which is bounded Hudson River and Newark Bay at the east and west respectively. There are lots of important neighborhoods to note in the city. Neighbourhoods such as Journal square; Newport; Downtown Jersey City; Bergen-Lafayette.

These are an important location in the city responsible for its commercial and residential altitude. It's densely populated and the diversity of its populace is why it is the ideal city for people from any tribe or color.

Before moving into an area, cognizance must be taken as to its recreational and relaxation prowess. Jersey city is the right spot if relaxation spot is part of your considerations as well. Housing different parks and museum is the reason why you need not worry about anything.

Liberty state park, Van Vorst Park, and Hamilton park are beautiful places to note. The fun in these locations is never-ending, and it has the capacity to contain the increasing population of the town. Whatever your fun related reason for choosing Jersey City is, be sure they will all be met appropriately.

It's not advisable to migrate to a city that pays no real and intentional attention to it educational development. Jersey city is well stocked with high flying performing schools, ranging from kindergarten level to university point.

The diversified culture of the city is evident in the large numbers of churches present in the city. Taking into note the spiritual obligations of its citizen, hence, churches are available in all neighborhood of the city.

City Life, St Mary of the Immaculate Conception, Hoboken Grace house, Trinity church wall street, Hope center Tabernacle, St Patrick Cathedral. The list is quite an endless one. Mentioning these were only meant to give you a true insight.

Needless to say is the intercontinental and local varieties of meals that would be available in a city with a diversified population. From the Indian American recipe; the Latin American meals; African American delicacy; to mention but a few. These delicious and healthy recipes are available in numerous restaurant spreading through all the neighborhood of the city.

Some notable restaurants for your quick assessment are Piccola Cucina, The Little Owl, Nobu, O’Hara’s restaurant and pub, etc.

The availability of port (Newport) is a means of boosting the economy of the city and thus the state. No wonder its employment capacity is 100,000 jobs in both public and private sectors.

The redevelopment of the Jersey City waterfront has placed the city as one of the largest banking and finance center in the United States. It's an important transport terminus for the port of New York and New Jersey.

Soccer is pretty cool to have fun. Whether you are planning to get involved as a professional or just for the fun of it, your needs will be adequately met in this city. This is even more amazing for the kids who are passionate about soccer, lots of clubs such as Saprissa soccer academy, soccer expression, and Alba FC are just some of the many soccer clubs around.

Meeting the needs of a fun-loving child can be quite worrisome. Jersey City boast of countless hockey programs and facilities for kids who find hockey as a hobby.

You must be wondering what the tenth vital thing is! Here if us:

No one has commented yet. Be the first to post one!
Connect

Harrington Movers
5.0 out of 5
based on 53 Reviews

WAIT - Before You Go!

Don't describe your space over the phone or meet with a representative, connect with a moving professional from the comfort of your home!